He ran 1,108 km, rode 11,831 km, completed 2 marathons, 2 half marathons, a 300-mile ride, and a Gran Fondo. He climbed over 7,000m in a week, rode 500 km in an 8-day period. In one calendar year, Calum put in over 100,000 meters of vertical on his bike and almost 10,000 meters on foot — that’s the equivalent of summiting Mount Everest 13 times. Calum logged most of his kilometers starting from his home in a small town on the Northern Coast of the United Kingdom. Like the rest of us, he struggled with time management, weather changes, injury and illness. We caught up with him to ask him about the highlights and obstacles along the way. 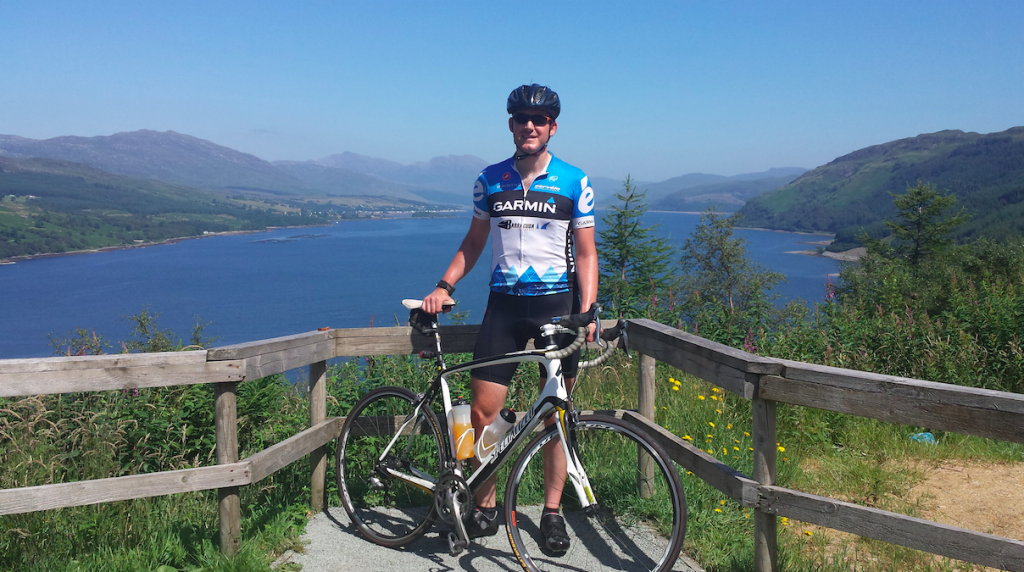